Posted on March 28, 2019 by NewEnglandGardenAndThread

Socastee, South Carolina, is about 11 miles northwest of Murrells Inlet where we are staying in an unincorporated part of Horry County. It is situated along the Intracoastal Waterway, has a population of about 20,000, and is known as the home of the Socastee Swing Bridge.

Their small historic district includes the Sarvis House and the Cooper House, and is within a short walking distance of the bridge. We checked them both out.

Samual Sarvis built his house in 1881 from lumber locally milled or brought in by boat and then transported to the site by mules and wagon. Samuel married Lucy Grissette from NC in 1881, had ten children, but Lucy died giving birth to her last child in 1896. He did not remarry.

The last Sarvis to live in the home was Jane, Sanuel’s granddaughter, who purchased it from another family member in 1983. The only upgrades were to add electricity, plumbing, heat pump, and to remove one room that was not structurally sound. Jane was forced to leave the home in 2010 because of medical issues.

The house remained vacant until 2013 when the house was purchased by the Socastee Heritage Foundation. 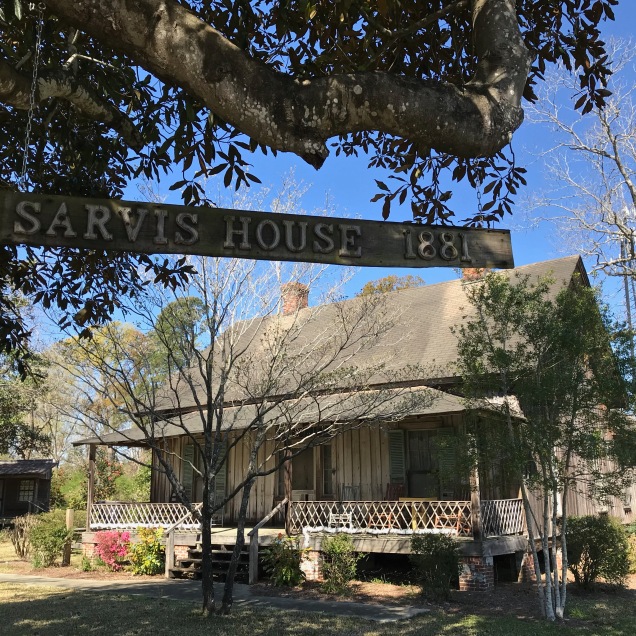 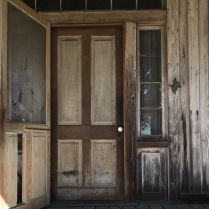 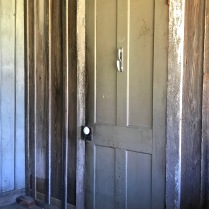 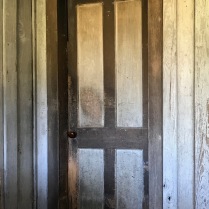 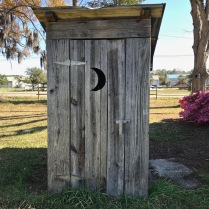 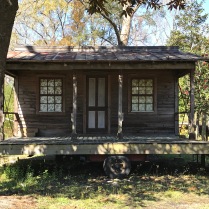 Around the corner from the Sarvis House is the T. B. Cooper House and General Store. This house was built in 1908 for Mr. Cooper, the Postmaster, by Robert M. Prince Sr.

Yesterday’s general store is today’s event center where many a shabby chic event is held. 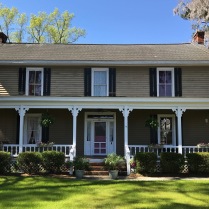 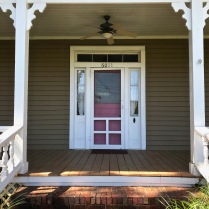 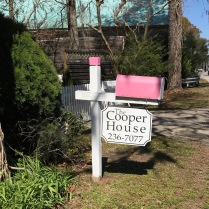 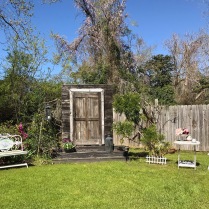 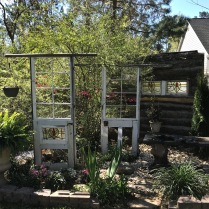 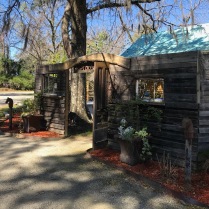 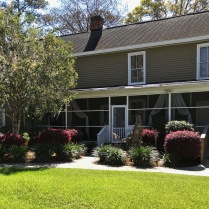 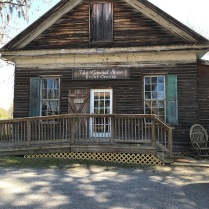 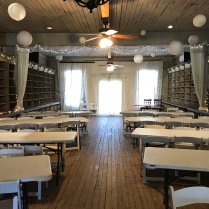 There were also beautiful plants at both homes including Oregon Grape Holly, Azaleas, Spiderwort, Oxalis Shamrock Clover, and Wisteria. 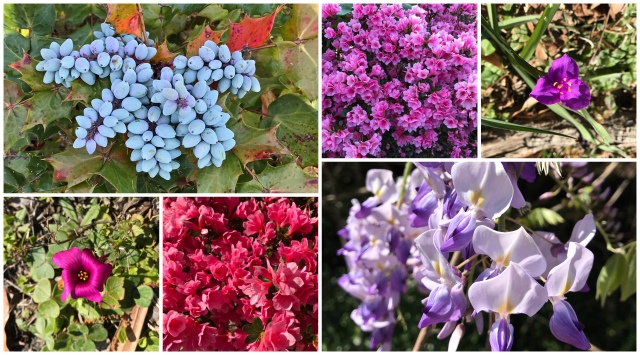 Happy Thursday everyone. See you on the flip side from New England next week. 🙂